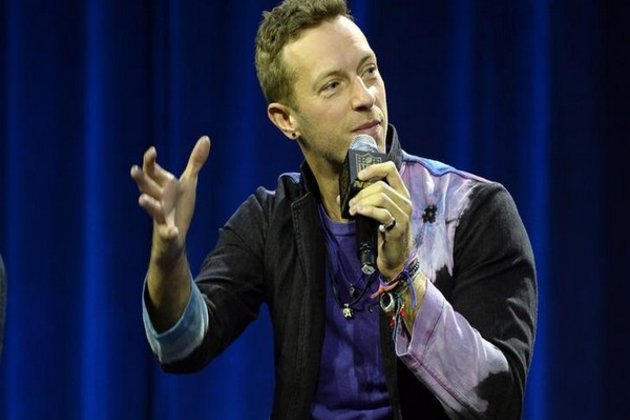 The popular band, fronted by singer Chris Martin, announced on Tuesday their new album on Instagram via a handwritten note alongside an album trailer, which combines an animated cosmic journey through the album's planetary artwork with short clips of the album's 12 tracks.

The caption read, "Music Of The Spheres. The new album, October 15th, 2021. Available to pre-order (link in bio). musicofthespheres."The band's note also seemed to hint at further sci-fi themes with the phrase 'Everyone is an alien somewhere'.

In May, the band released the album's first single, 'Higher Power', and will follow with another track, 'Coloratura' on Friday and a new single in September, reported Variety.

The band have also revealed the full album tracklisting - with five of the twelve tracks represented by emojis. Some of the tracks are 'Humankind', 'Let Somebody Go', 'Biutyful' and 'My Universe'.

The band had announced 'Higher Power' via cryptic billboards around the world pointing to a mysterious website called alienradio.fm. Fans managed to decipher the letter-like symbols to uncover the song title and release date.

The popular British band hasn't yet announced touring plans but is scheduled to perform as a part of Global Citizen Live, a 24-hour event on September 25.

Coldplay is one of the biggest bands to emerge since the turn of the century. The band's trophy room includes seven Grammys, nine Brit Awards and nine Billboard Music Awards. (ANI)

WASHINGTON D.C.: The U.S. Transportation Security Administration (TSA) has confiscated a record number of guns at airport check-ins in 2021.TSA ...

UK to return to Nigeria statue taken in 1897

LONDON, England: A bronze rooster, taken from what is now Nigeria by British troops in 1897, will be returned to ...

BOLZANO, Italy: According to a scientific study published in the journal Current Biology, workers at a salt mine in Austria ...

BEIJING, China: An app used by Muslims throughout the world, Quran Majeed, has been removed by Apple at the request ...

Russian population falls by nearly 1 million in past 12 months

MOSCOW, Russia: Demographer Alexei Raksha reports that Russia has experienced its most severe population decline over the past 12 months ...

WASHINGTON D.C.: U.S. Secretary of Interior Deborah Haaland has announced that the U.S. government will auction lease agreements for seven ...

Meteor is suspected in explosion that rocked New England

MANCHESTER, New Hampshire: A meteor could have caused a loud explosion that was heard on Sunday in parts of southern ... 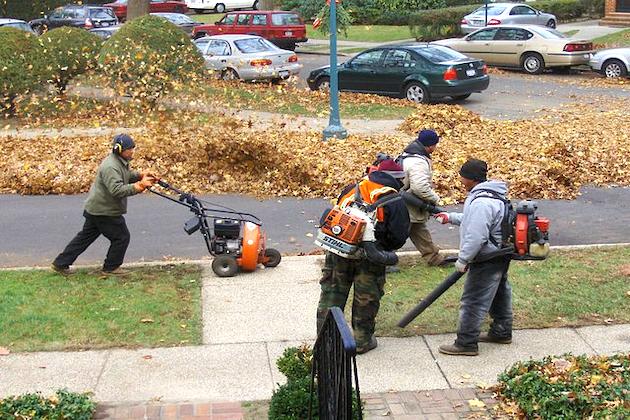 Fauci: US must not end cautions too quickly over Covid 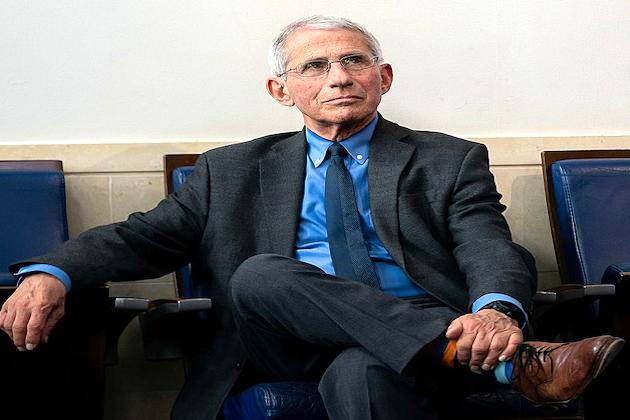 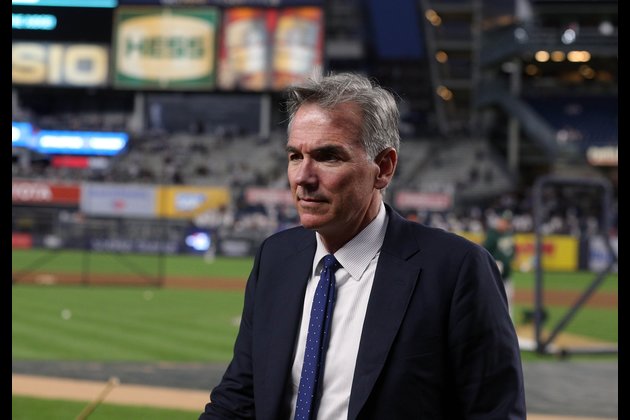 Two top candidates have been eliminated from the New York Mets' general manager search as the Oakland Athletics' Billy Beane ...