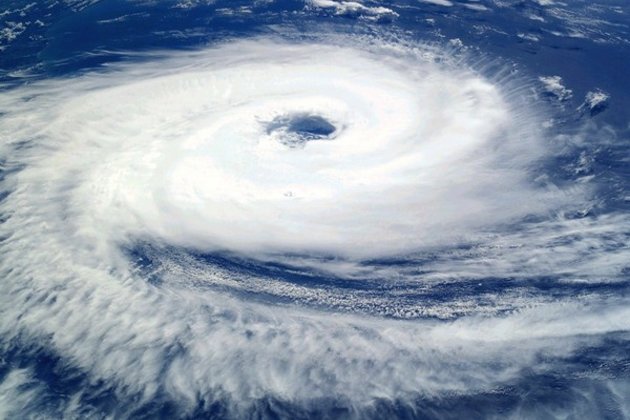 With extreme weather events becoming more frequent the world over, including in India, the urgency to address climate change issues and global warming has never been greater, the apex body said. The government needs to give incentives to promote mass adoption of auto LPG, the body added.

India in particular has been at the receiving end of these recurring extreme weather conditions. From unexpected and untimely torrential rains to floods to landslides to cyclones, the country has been continually ravaged by a spate of extreme weather events in recent times.

"The resultant reduction in air pollution would definitely help to a great extent in stemming the tide of extreme weather events that we have witnessed in the country and beyond in the recent past," said Suyash Gupta, Director General, Indian Auto LPG Coalition.

"A credible report by a London-based international relief and the humanitarian agency has revealed that India suffered the highest loss of lives in a single event globally on account of climate change-driven events last year. This is ominous enough," Gupta said.

"On an equally grim note, the same report not only described cyclone Amphan to be the costliest cyclone of the year but also triggered the biggest displacement due to an extreme weather event anywhere in the world in 2020. These are dire signs and the authorities must take note of these," added Gupta.

IAC emphasised that one of the ways to stem this vehicular pollution known for a heavy carbon footprint is to curtail the traditional liquid fuels of petrol and diesel and opt for cleaner alternatives such as auto LPG.

"With Delhi in the north, registering record temperatures and rainfall, to Bengal and Odisha suffering devastating cyclones and calamitous floods in the east in Assam, to Maharashtra witnessing both record-breaking droughts and floods in the west, to Hyderabad experiencing record rainfall in 24 hours, and Kerala enduring deadly landslides in the south, there is no part of this country which has been immune to these extreme weather events," reads the IAC statement.

IAC has drawn the government's attention towards the issue suggesting that the mass adoption of auto LPG replacing existing liquid fuels, to be one potent countermeasure towards controlling carbon emissions and thereby moderating the extreme weather phenomena.

"Extreme situations demand extreme and instant measures. At a time when cleaner and cheaper alternatives such as auto LPG are readily available, the policy persistence with petrol and diesel is simply inexplicable," stressed IAC.

The apex body believes the policy optimism on electric vehicles, "something which is technologically and financially still decades away" - is misplaced and premature.

It argued that with the most recent emission tests confirming that the tailpipe emissions from auto LPG are even lesser than BS-VI compliant petrol, the government should not waste any time in giving a policy push to mass adoption of auto LPG.

IAC said there are nearly 300 million vehicles, including two-wheelers plying there on Indian roads. It appreciated the current scrappage policy and the Green tax while adding that the government needs to do more and do it quickly.

IAC suggested that the government right away needs to introduce policy incentives such as reducing GST on conversion kits along with subsidy support which would go a long way in ensuring mass conversion of existing vehicles into those that could be used on cleaner alternative fuels. (ANI)