Chark enjoying being back on the field, working with new teammates 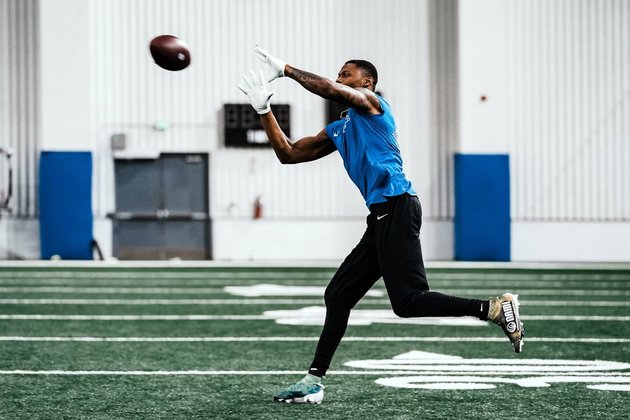 DJ Chark feels like he has landed in a mutually good position with the Detroit Lions where the offense fits him and he fits the offense.

That's a win-win for the Lions and Chark.

He singed with the Lions as a free agent after four seasons with the Jacksonville Jaguars to get the opportunity to use his speed on a consistent basis.

That was one of the missing pieces in an offense that has a solid offensive line with two Pro Bowlers, a Pro Bowl tight end in T.J. Hockenson and solid running backs in D'Andre Swift and Jamaal Williams.

Having his health back after missing the last three months of the 2021 season because of an ankle injury is a bonus for Chark.

"I enjoy coming to work - being able to run again after six months," Chark said Wednesday after a workout that is part of the offseason training program.

"It feels good to be part of the practice schedule, to see myself on film, to be able to criticize myself. The whole journey for me right now is fresh. It's a breath of fresh air.

"I'm excited to be able to be back out there. It just feels good to be coached again - to be with the guys, running around."

There is a limit to how hard and far Chark will push himself in the offseason. The training staff is as mindful of it as he is.

"They want me to be at my best when the season starts," Chark said. "I do everything that everybody else does. That's just how I am. I wouldn't feel good going home knowing I didn't do what the other guys are doing.

"That's how you earn respect."

Oruwariye loves Detroit, would be interested in signing extension with LionsHow to watch and follow the 2022 NFL schedule releaseSt. Brown focusing on the mental aspect of his game

Chark wasn't the only speed receiver the Lions added in the offseason. They also made an aggressive move in the draft to trade up to take wide receiver Jameson Williams of Alabama in the first round and second overall.

Williams is the fastest receiver in this year's draft, and he might have been the first receiver drafted had he not been recovering from a torn knee ligament sustained in Alabama's loss to Georgia in the national championship game in January.

Williams and the other rookies will participate in rookie minicamp this weekend.

"He's really electric," Chark said. "When he gets here, and we put it together, it makes it easier for everyone."

Chark's one Pro Bowl season in four years with the Jaguars was in 2019 after catching 73 passes for 1,008 yards and eight TDs. He averaged 13.8 yards per catch.

Games are won and lost on the playing field in the regular season, but chemistry and relationships are forged in the offseason.

Chark is building a relationship with quarterback Jared Goff in the offseason workouts. Goff is always willing to work with players who want to run extra routes, Chark said.

"Jared is definitely easy to talk to," Chark said. "He asks me how I'm feeling. He never wants to push me too hard this time of the offseason." 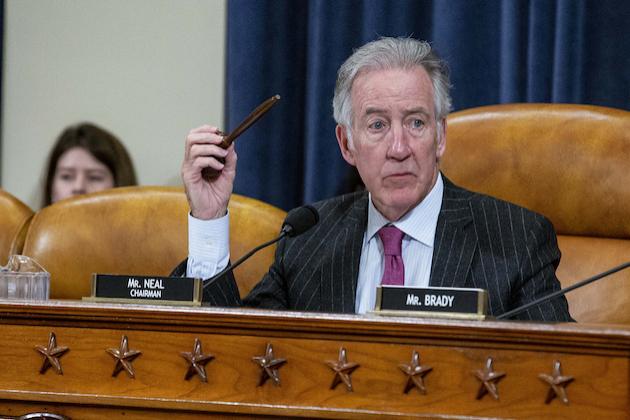