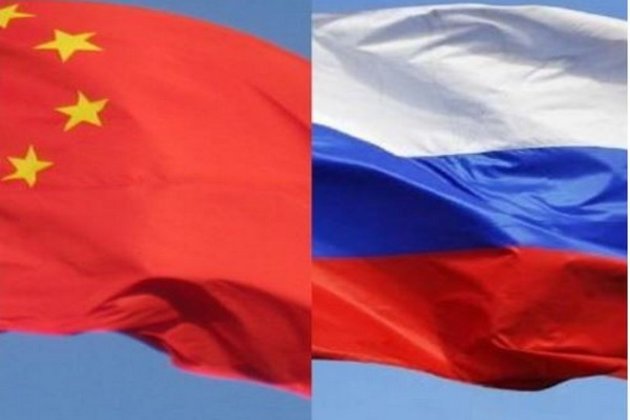 Tokyo [Japan], May 24 (ANI): Russian and Chinese fighter jets conducted a joint aerial exercise over the sea of Japan on Tuesday amid the ongoing Quadrilateral Security Dialogue, Xinhua reported.

According to Xinhua, the patrol was conducted in accordance with an annual cooperation schedule between the two militaries. However, China's growing relations with Russia in the wake of the Ukraine invasion and it making claims on the Senkaku Islands are causing worries to Japan.

Japan's relations with China are deteriorating over geopolitical tensions amid strong undercurrents of anti-China sentiments and security threats as the nation has taken a clear stand in the Taiwan Strait conflict and has decided to support Taiwan in case of a Chinese invasion.

During the QUAD summit on Tuesday, the member countries pledged to meet challenges for ensuring rules-based maritime order, including in the East and South China Seas, and strongly opposed any coercive, provocative, or unilateral actions that seek to change the status quo, as Quad leaders are committed to cooperation with partners in the region who share the vision of a free and open Indo-Pacific.

The meeting of Quadrilateral Dialogue (Quad) kicked off in Tokyo on Tuesday to review the progress made by the four-member countries and the cooperation is anchored in the shared values of democracy, international law, and rules-based international order and a vision for an inclusive Indo-Pacific. (ANI)